ranian authorities arrested 30 people taking part in a private co-ed yoga class for wearing “inappropriate outfits” and had “behaved inappropriately,” according to the Iranian news agencies Tasmin and the Young Journalists Club.

The group was detained in Gorgan, a city in the Golestan Province of Iran, at a private residence after government officials noticed an “illegal” advertisement for the yoga class posted on Instagram. Authorities stated that the gathering was unsanctioned because instructor had no license to teach yoga in the country and the class was also co-ed. The case has been filed and submitted to the local prosecutors office.

Participating in mixed sporting events is illegal in Iran. In fact, Iranian law bans most activities that mix men and women – the republic segregates transportation and universities, as well as places of work. While yoga can be legally taught in the country, the classes must be single-sex and taught by a licensed teacher.

Police regularly raid these types of co-ed gatherings. In this case, women and men present in the house were found with inappropriate cover and were partaking in “abnormal behaviors,” according to local justice department official Soleimani. In light of this case, Soleimani stated that the government needs more monitoring and control over social media and Internet platforms to protect the country from these “cyber-criminals.”

Internet censorship in Iran has already been classified as pervasive to its citizens. At any given time, the Iranian government blocks up to 27% of all computer websites, according to a survey performed by viewdns.info. Sites including Facebook, Twitter and YouTube are officially banned by the country and there is a new push to place Instagram on that list as well.

Iran blocked direct access to Twitter in 2009, saying that anti-government demonstrators were using the social network to organize mass protests. Ayatollah Ali Khamenei recently warned of the “penetration of decadent Western culture in Iran” for the reasoning behind government censorship.

However, leading Iranian political figures, including President Hassan Rouhani and Foreign Minister Mohammad Javad Zarif, make extensive use of both Twitter and Facebook. Some Iranians are able to get around the ban by using virtual private networks, or VPNs, software that allows users to connect to banned websites via computers located outside Iran.

During the 2017-18 protests in the country, the Islamic republic blocked Internet access to mobile devices in an effort to quell the protests, and in some parts of the country completely blocked access to all networks.

The government has this power because it instituted national Internet in 2012 in order to stymie Western influence on the Islamic republic, where every Internet service provider must have content-control software and gain approval from both the Telecommunication Company of Iran and the Ministry of Culture and Islamic Guidance – giving the government almost complete control over the Internet.

Iran is no stranger to this type of treatment towards its citizens, since the government imposes strict Sharia law on almost all walks of life.

A year ago, Azam Jangravi, took off her hijab and waved it above her head while standing atop an electrical transformer in a busy Tehran square.

It was an act of protest to denounce Iran’s strict Islamic laws that restrict women and general life in Iran, and which limited her ability to live freely within her own country.

Since Iran’s Islamic Revolution 40 years ago, women have been forced to cover their hair for the sake of modesty. Violators are publicly admonished, fined or arrested.

Jangravi was one of at least 39 women arrested last year in connection with hijab protests, according to Amnesty International, which said that another 55 people were detained for their work on women’s rights, including women who tried to enter football stadiums illegally and lawyers advocating for women.

Progetto Dreyfus, an Italian-speaking Middle East watchdog, has previously condemned Iran in protest of its lack of democracy within the government and free speech for the public within Iranian society, following the 40th anniversary of the 1979 Islamic Revolution.

The watchdog has focused on Iran’s hostile politics, human rights violations and archaic ideals, claiming that it is the “single most aggressive country in international politics” and that normal would-be allies of the Islamic state seek alliances with Israel instead of Iran in order to protect themselves against the ideology of the regime’s religious leaders.

“Modern democracies respect human rights. Iran does not!” Progetto Dreyfus explained in a tweet on February 7.

Recommended videos
Powered by AnyClip
Iran`s Rouhani Rejects Talks Until U.S. Falls In Line With 2015 Accord 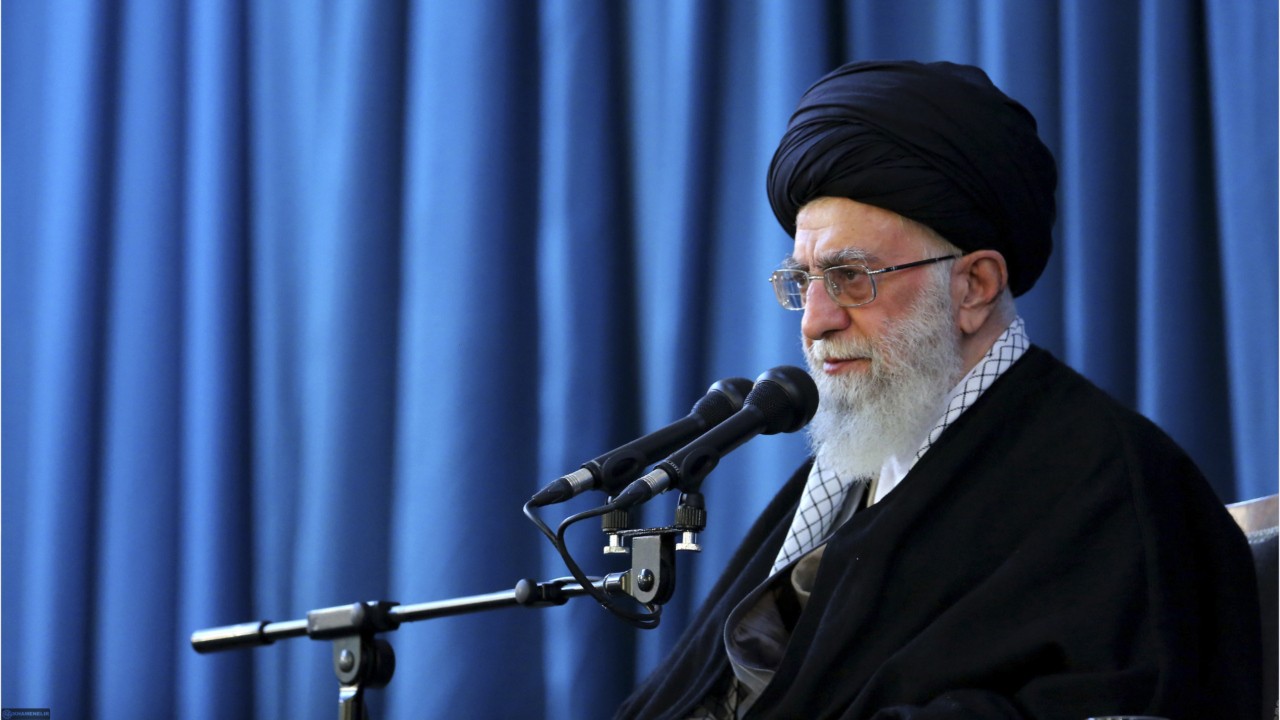 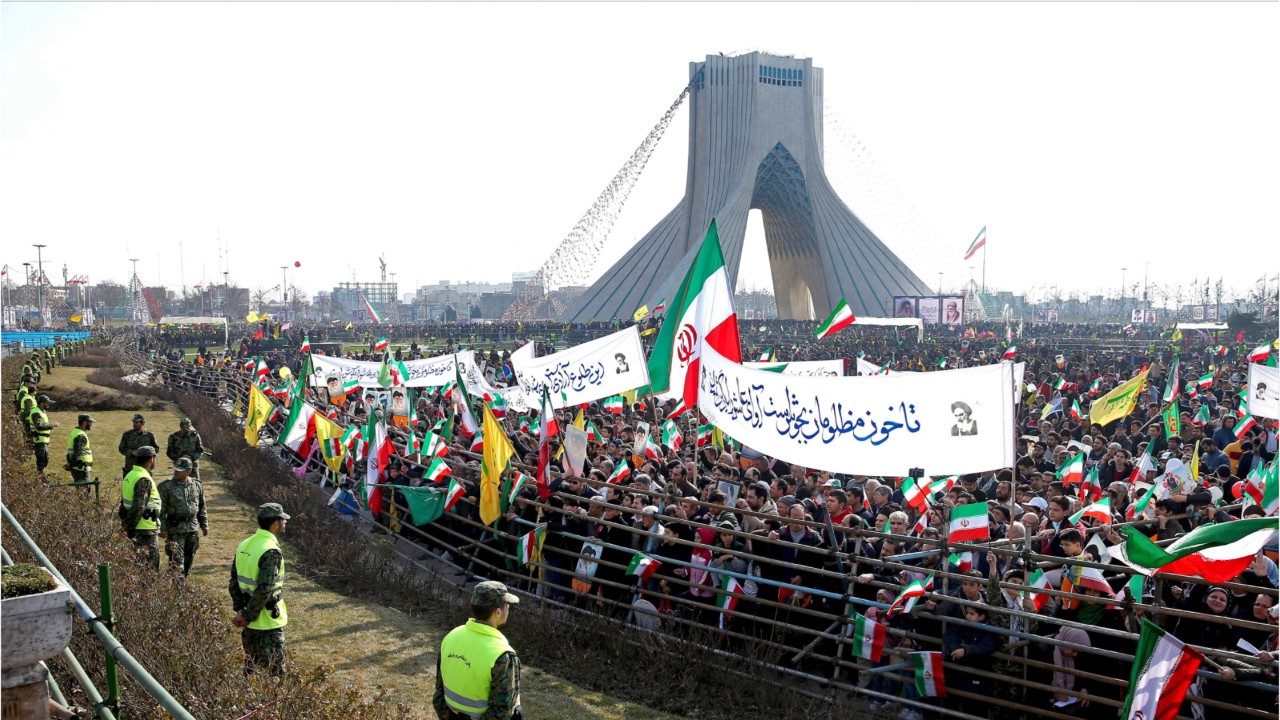 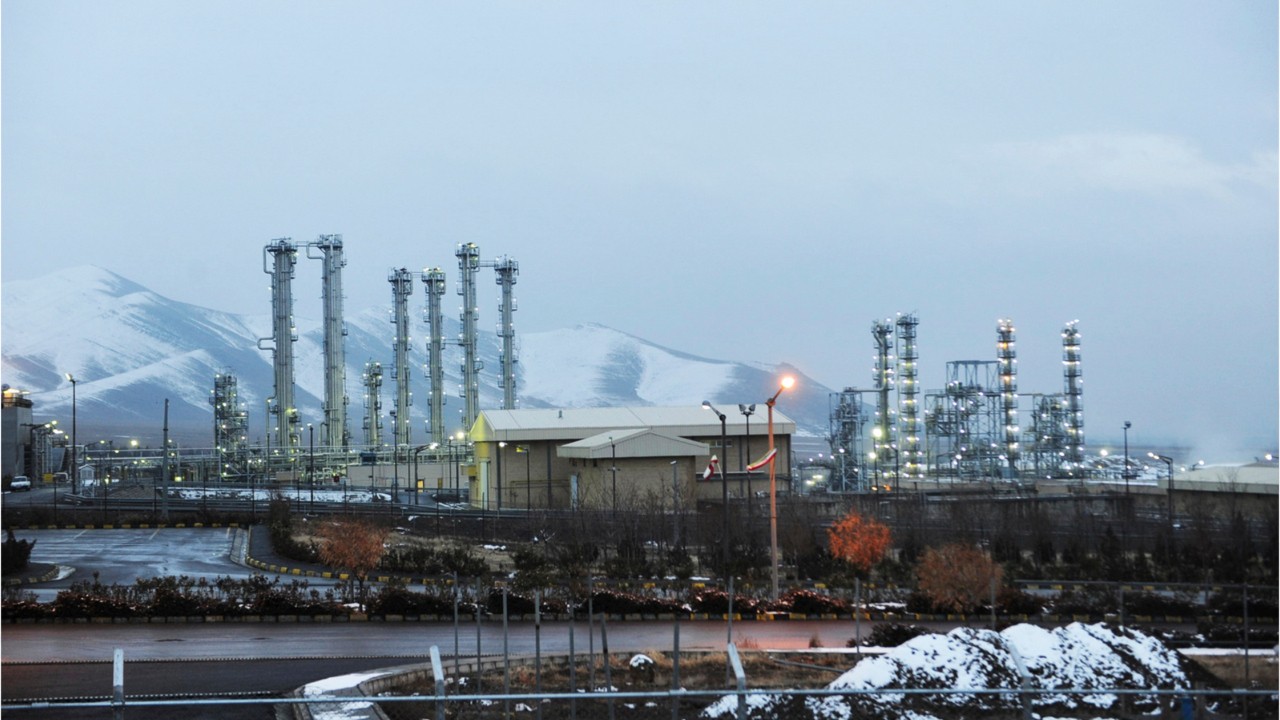 “The advent of the Islamic Revolution of 1979 has disrupted #Iran, trampled rights of minorities and women. The Islamic authorities impose dress code that obliges all women to wear the hijab,” wrote Progetto Dreyfus on social media.

Iranian Supreme Leader Ali Khamenei and his government arrived in the country 40 years ago and “from that moment [on, the] theocratic regime has executed thousands of people, women and minorities that are still repressed,” said Progetto Dreyfus.

According to the watchdog, the Iranian government and leadership within the regime have been complicit in human rights violations since the revolution.

A few months ago, Iran publicly hanged a 31-year-old Iranian man after he was found guilty of charges related to violations of Iran’s anti-gay laws, according to the state-controlled Iranian Students’ News Agency.

“The LGBT community in Iran has lived in terror for the last 40 years,” said Alireza Nader, CEO of the Washington-based research and advocacy organization New Iran. “Next time Foreign Minister Zarif speaks in Washington, the host and audience should ask him why his regime is one of the top executioner of gays in the world.”

In 2016, The Jerusalem Post reported that Iran’s regime had executed a gay adolescent that year – the first confirmed execution of someone convicted as a juvenile in the Islamic republic.

In 2011, Iran’s regime executed three Iranian men after being found guilty of charges related to homosexuality.

In addition, within the same realm, someone speaking out against the government in any way could face punishment by the ruling regime – furthering the censorship on freedom of speech and freedom of information within the country.

Iranian media sources said that at least 200 prisoners had been killed by October 2014, “but opposition sources said they carried out another 400 unannounced executions. Some executions were public.”

The Islamic republic has also been complicit in the oppression of non-Muslim minorities as well. Human Rights Watch wrote that Iran “denies freedom of religion to Baha’is… and discriminates against them. At least 136 Baha’is were held in Iran’s prisons as of May 2014.”

While these infractions are nothing new to those living in Iran, the ongoing, severe violations of human rights, contradicting Iranian President Hassan Rouhani’s pre-election promises, give the perception of a regime that is not serious about honoring its basic human rights norms. The raided yoga class is now just another chapter in a long and ongoing battle for Iranian human rights.