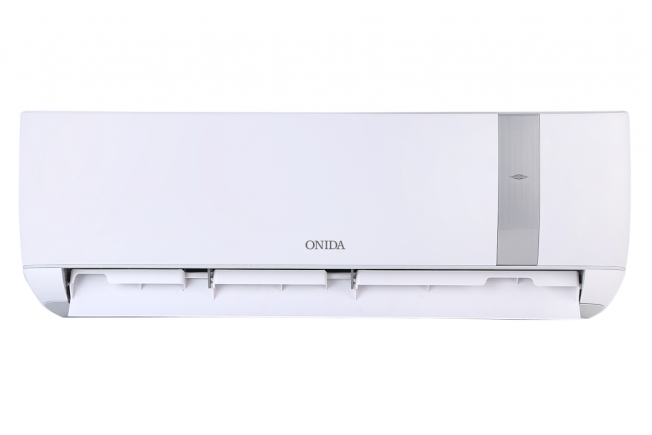 Consumer durables firm Onida (Mirc Electronics) is eyeing a 40 percent growth in its air-conditioner (AC) segment revenues in FY20. The company that had a revenue of about Rs 450 crore in the AC business the last fiscal expects a faster-than-industry growth rate.

In an interaction with Moneycontrol, Sunil Shankar, Business Head, Panels and ACs, Onida said the AC segment will see a big jump this year compared to the 7-8 percent growth last year.

“Till now, the season has been very good. We will end up with 40 percent growth. While summers were delayed, it picked up from March onwards. The month of April was very good,” he added.

While Cyclone Fani cooled down the weather in Odisha and West Bengal, Shankar said this will not impact sales because eastern India is not a very big market for the company. Had the cyclone hit Tamil Nadu, the company would have been impacted, he noted.

Summers made a late entry in 2019 with a longer than usual winter across the country. In 2018 too, Northern India had seen a cooler summer due to unseasonal rains.  Western and Southern India though had a scorching summer boosting the sales of cooling products during that period.

“Though there was a slow start to the summers in March for North India, we are confident that this weather will extend till as late as July. This is good news for the AC business,” he added.

Apart from the online platform, Shankar said the offline channel has seen good traction. “At present, a majority of the business comes in from urban areas. But we expect the rural market to also see an improvement in penetration in the future,” he added.

With respect to the revenues, Shankar said the jump in its revenues is primarily because of its two big launches in this season — ONYXS (voice-enabled AC enabled by Amazon’s Alexa) and a smart inverter AC GENIO.

Inverter ACs contribute 65 percent of total air conditioner revenues and the future emphasis will be on the Internet of Things (IoT) models in the AC segment, he said.