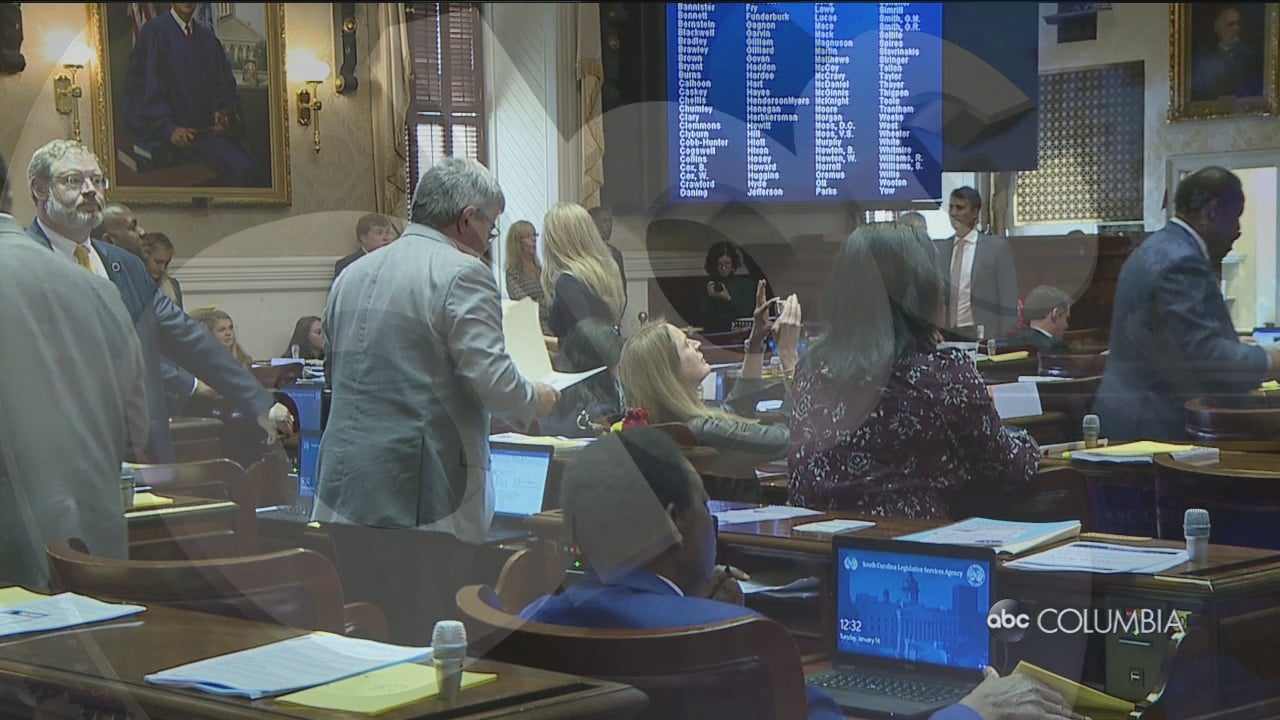 COLUMBIA, SC (WOLO)– The state’s Education Overhaul Bill is headed to the House.
The South Carolina Senate has given final approval to a massive education overhaul plan.
The bill would increase access to four year old kindergarten across the state, provide need based scholarships to technical colleges, and establishes a teachers’ bill of rights.

Supporters say this is a big step for education, while opponents say it will ultimately set teachers back.

The bill now heads to the House, which has already passed its own version of education reform.
The two sides will have to work out the differences before a final version heads to the governor’s desk.

County Office of Education Says There’s No Need to Shut Schools at the Moment, But That It’s Closely Monitoring the Situation