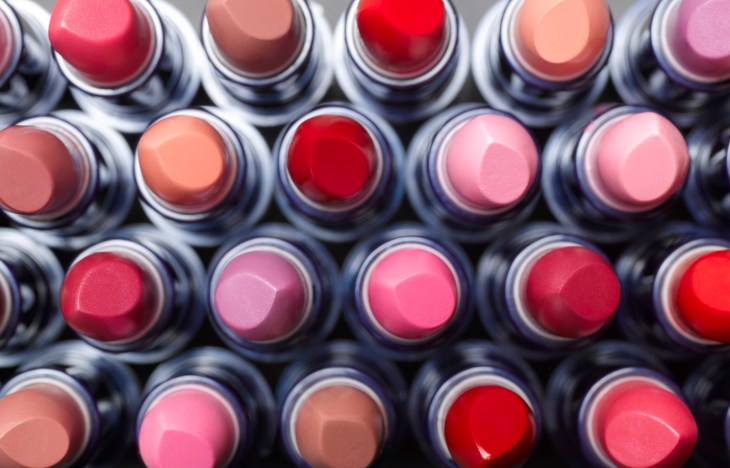 Earlier this summer, YouTube  announced its plans for a new AR feature for virtual makeup try-on that works directly in the YouTube app. Today, the first official campaign to use the “Beauty Try-On” feature has now launched, allowing viewers to try on and shop lipsticks from MAC Cosmetics from YouTube creator Roxette Arisa’s makeup tutorial video.

Makeup tutorials are hugely popular on YouTube, so an integration where you can try on the suggested looks yourself makes a ton of sense. While a lipstick try-on feature isn’t exactly groundbreaking — plenty of social media apps offer a similar filter these days — it could lead to more complex AR makeup integrations further down the road.

The new AR feature only works when you’re watching the video from a mobile device and the YouTube app is updated to the latest version.

Then, when watching the video, you’ll see a button that says “try it on” which will launch the camera in a split-screen view. The video will continue to play as you scroll through the various lipstick shades below, applying the different colors to see which one works best. Unlike some of the filters in social apps like Instagram and Snapchat, the colors are evenly aligned with your lips and not bleeding out the edges. The result is a very natural look.

MAC Cosmetics will work with creators through YouTube’s branded content division, FameBit. The program connects brands with YouTube influencers who then market their products as paid sponsorships.

MAC is the first partner for this AR feature, but more will likely follow.

Prior to launch, YouTube tested the AR Beauty Try-On with several beauty brands, and found that 30% of viewers chose to activate the experience in the YouTube iOS.

Those who did were fairly engaged, spending more than 80 seconds trying on virtual lipstick shades.

Google is not the first company to offer virtual makeup try-on experiences. Beyond social media apps, there are also AR beauty apps like YouCam Makeup, Sephora’s Virtual Artist, Ulta’s GLAMLab and others. L’Oréal also offers Live Try-On on its website, and had partnered with Facebook last year to bring virtual makeup to the site. In addition, Target’s online Beauty Studio offers virtual makeup across a number of brands and products.

YouTube’s implementation, however, is different because it’s not just a fun consumer product — it’s an AR-powered ad campaign.

Though some may scoff at the idea of virtual makeup, this market is massive. Millions watch makeup tutorials on YouTube every day, and the site has become the dominant source for referral traffic for beauty brands. In 2018, beauty-related content generated more than 169 billion views on the video platform.

All the Best New Makeup Launching in March